Petition to save a culture 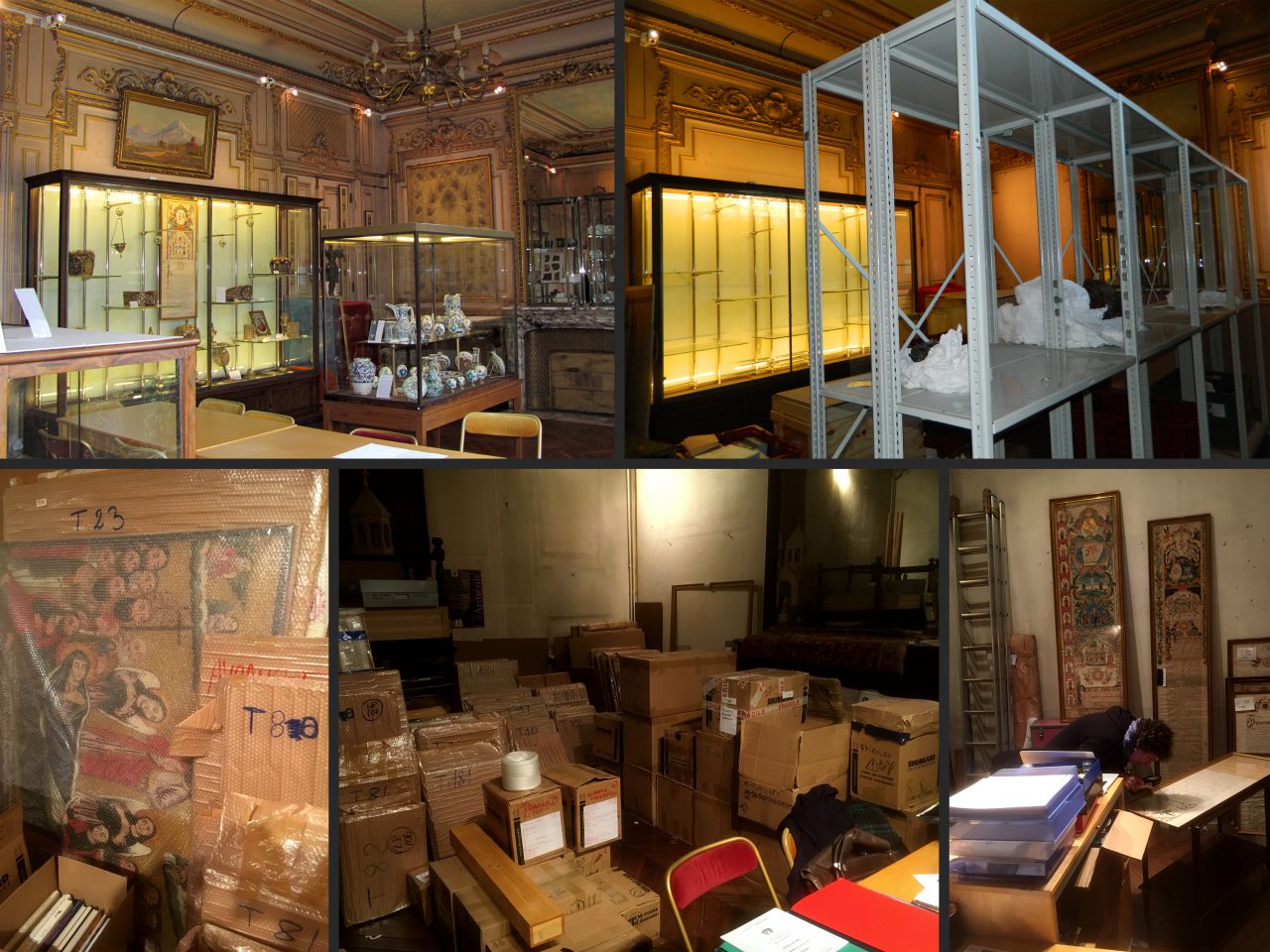 How many thousands of voices do we need to gather in order to prevent silence from falling on the legacy of this heritage already saved from genocide, and finally bring this surviving culture to light?
You hold the answer…

The survivors of the genocide, in an ultimate gesture of gratitude to those who took them in, decided to present to our country the objects that they brought with them, some even brought at great peril.
These objects gave birth to the "Armenian Museum of France", a charitable foundation recognised as being of public importance, which was given the mission to preserve and present the collections created thanks to the donations and the generosity of the patrons who supported and added to it.
It was consecrated by a French ministerial decree on April 24th in 1953, a symbolic date, as this is the day chosen for the official commemoration of the Armenian genocide in the world.
The objects the museum holds bear witness to thousands of modest or prestigious existences, each of which captures faith and humanity, and represent a culture that has survived for 3000 years.

We are reviving this petition, which in 2015, the centenary year of the Armenian Genocide, was signed by more than 11,000 of you. Nothing has changed since your mobilisation.
Working conditions are more and more deplorable and what we feared is inexorably coming true: objects that were crated for six months in 2011 according to the guidelines of the ''Direction des Patrimoines'' under the authority of the Ministry of Culture, deteriorate gradually due to the rooms' access restrictions. This current harassment deprives it of its audience, leading to its disappearance and puts the museum's very existence in danger.

Even if this museum was born of a tragedy, it was not created to be a mausoleum. The survivors brought it life, and it has a duty to preserve it, to revive it. To immerse itself in the present. It must live for them.

You will find throughout the pages of this petition the thread behind the constant harassment which the museum suffers: greed for its space.